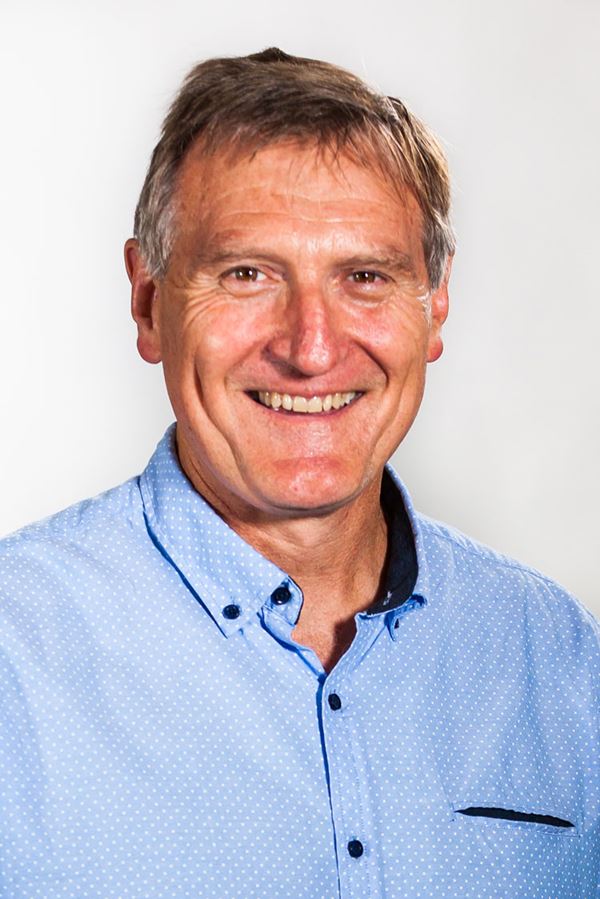 Bill is the Chief Operating Officer - Community and is responsible for the Community Services, Anglicare At Home and Housing operations. Bill joined Anglicare in 2013 as Chief Financial Officer and since then has served in several Executive operational roles. Prior to commencing with Anglicare, Bill served in a contract position as the Executive Director of the Outdoors Division at Youthworks. Before Youthworks, Bill worked at BPAY for 10 years, initially as Chief Financial Officer before moving to the Chief Operating Officer role. Bill and his wife attend Northmead Anglican Church.